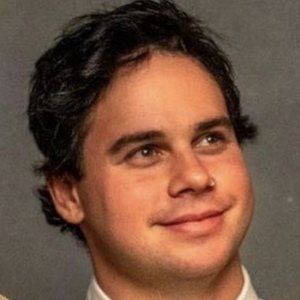 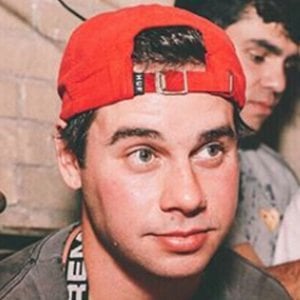 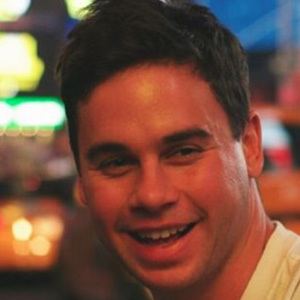 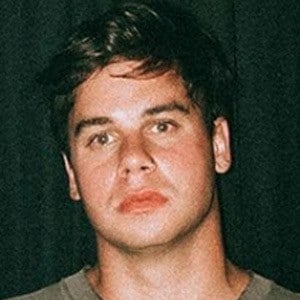 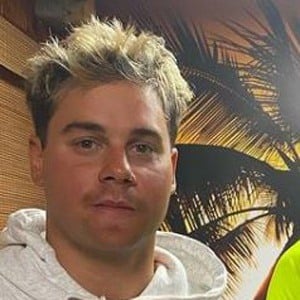 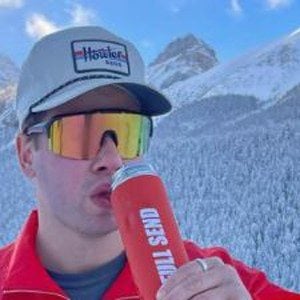 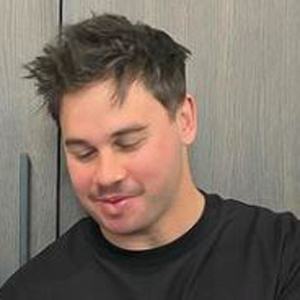 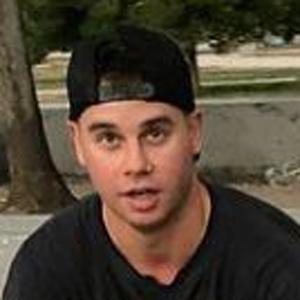 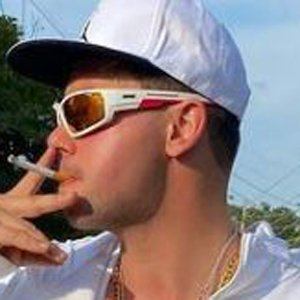 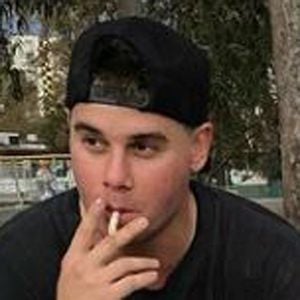 Former member of the prank channel Nelk who published videos alongside Kyle Forgeard. Their most viral video became "Coke Prank on Cops." He later began focusing on the FULL SEND channel.

The channel NELK was created in July of 2010 by Kyle and twins Niko and Marko Martinovic. He joined the YouTube group in October of 2014.

He was featured on the MTV reality show Losing It.

He was born in Orangeville Ontario, Canada and would later move to Los Angeles, California.

He posted a photo to Instagram that was captioned as "Picking up Chicks at Venice today using our new little brother @johnnyosings.

Jesse Sebastiani Is A Member Of