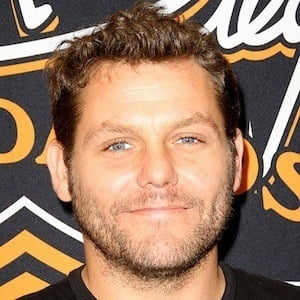 Former child actor who played Jesse in the Free Willy film franchise. He also appeared in The Never Ending Story III and The Adventure Home.

He was discovered for his first television commercial at the age of three.

He won a Young Artist Award in 1994 for Best Youth Actor in a Leading Role.

He lived in Oregon, Hawaii, and Los Angeles with his family while growing up. He was born to Sandy Richter Little and Greg Richter.

He acted with Jack Black in the 1994 fantasy film The Neverending Story III.

Jason James Richter Is A Member Of