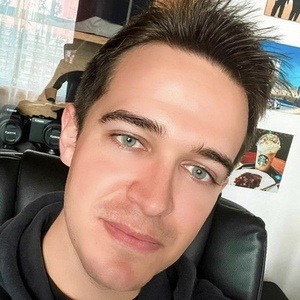 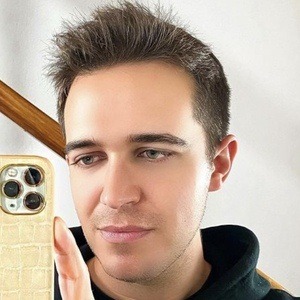 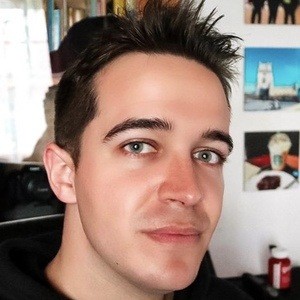 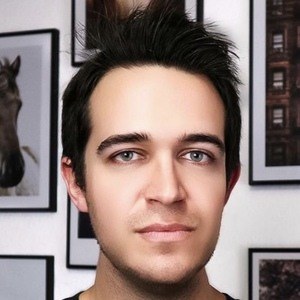 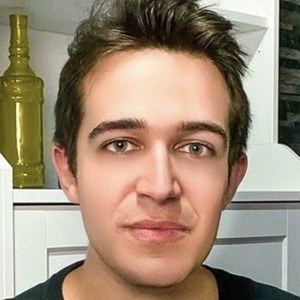 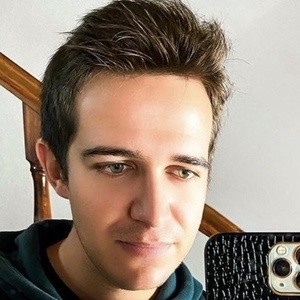 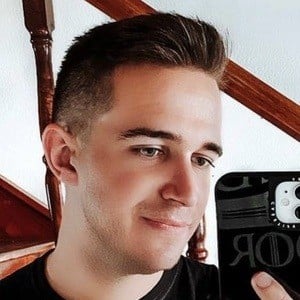 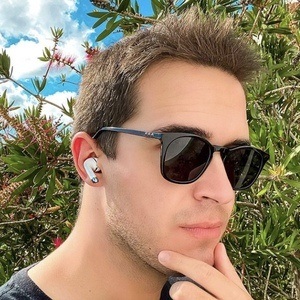 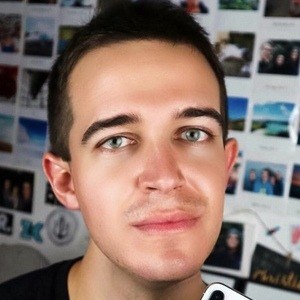 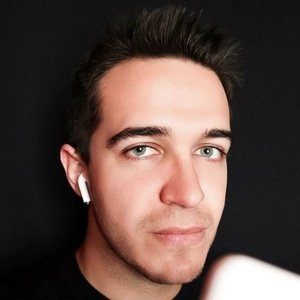 Actor and filmmaker who first rose to fame playing Gabriel Campbell in the mini-series Azorean Horror Story. He then went on to play recurring roles in The Secret Liars, Mists, and Lost Woods.

He was studying at Portugal's Azores College before beginning his acting and vlogging career.

He has a self-titled YouTube channel where he has earned more than 30,000 subscribers posting stunning seaside short films and travel vlogs.

His twin brother, Keven Santos, is also an actor.

He has been close friends with fellow YouTuber Alice Trewinnard.

Jason Santos Is A Member Of