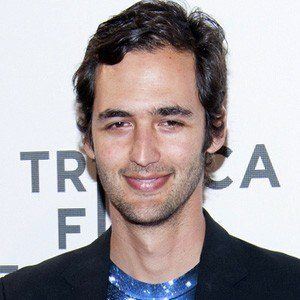 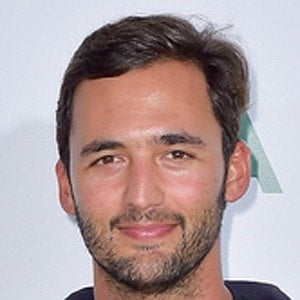 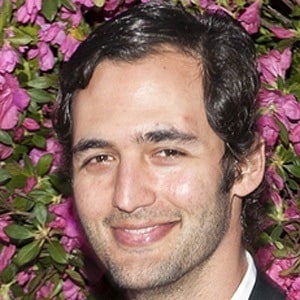 Venezuelan-born filmmaker and TV personality known for co-hosting the Max and Jason show on Current TV.

He graduated from the University of Miami with degrees in philosophy and film.

He produced and performed in the philosophical film "Textures of Selfhood," which explored spirituality and pleasure-seeking.

He was born to Linda Mishkin and Luis Manuel Silva. He has siblings named Jordan and Paulina.

He and his Max and Jason co-host, Max Lugavere, appeared on Anderson Cooper 360 to discuss the topic of counterfeit IDs.

Jason Silva Is A Member Of