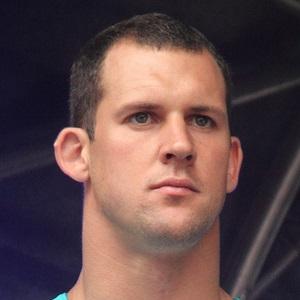 Linebacker and special teamer who played with the New York Jets and Cleveland Browns before signing with the Miami Dolphins in 2011.

He was a two-time Division III All-American during his career at Ohio Northern University.

He was teammates with Reggie Bush on the Miami Dolphins during the 2011 and 2012 seasons.

Jason Trusnik Is A Member Of