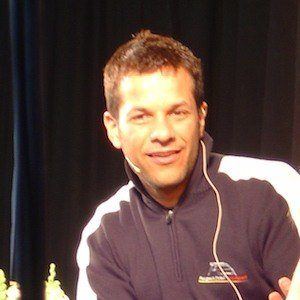 Race car driver who raced in the International Formula 3000 championship in 1997. He works as the team manager for Team Wounded Racing which consists of disabled Afghanistan veterans.

He was a kart racer before moving to Formula Ford in 1992.

He won the won the Formula Opel Euroseries and had a one-off outing in the German Formula Three Championship in 1995.

His son Noah Watt competed in the Danish F4 in April 2017.

He and race car driver Bryan Herta were born in 1970.

Jason Watt Is A Member Of