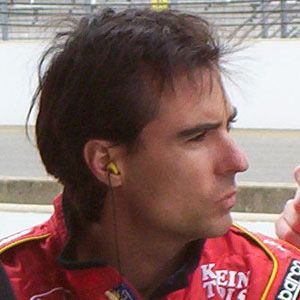 He began his racing career at the age of 20 in the Barber Saab Pro Series.

He had two children, Calysta and Colton, with his wife Janette.

Bryan Herta Is A Member Of