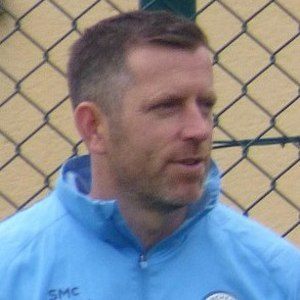 Winger who ended his career with Blackpool, Leeds United, and Leicester City, after earning 270 caps for Blackburn between 1989 and 1999.

He made his professional debut for the Blackburn Rovers in 1989.

He began managing Manchester City FC's youth U18 youth team after retiring in 2006.

His soccer career was supported by his parents growing up in Bolton, England.

He was teammates with David Beckham on England's national team from 1996 to 2000.

Jason Wilcox Is A Member Of