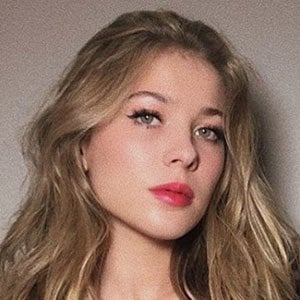 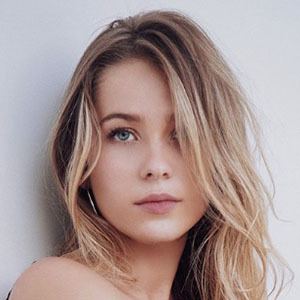 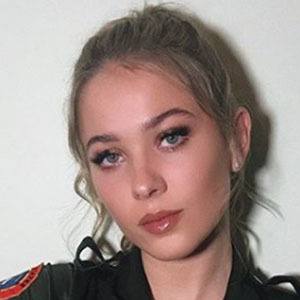 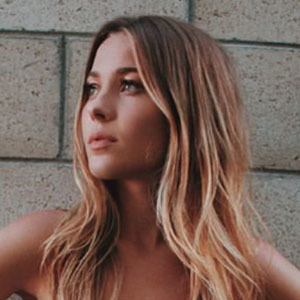 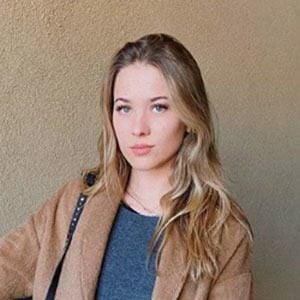 She made her film debut in 2006's The Astronaut Farmer as Stanley Farmer.

She performed on the soundtrack of the 2015 film Some Kind of Hate in which she was cast as well.

She and Elizabeth Hunter were both featured in the film 90 Minutes in Heaven.

Jasper Polish Is A Member Of