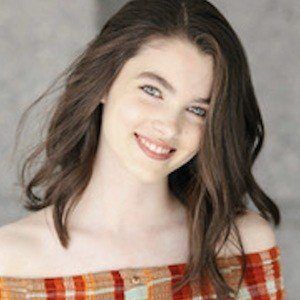 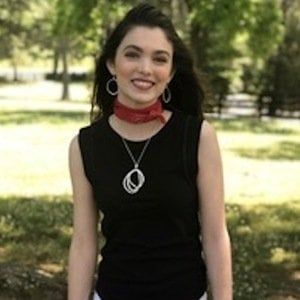 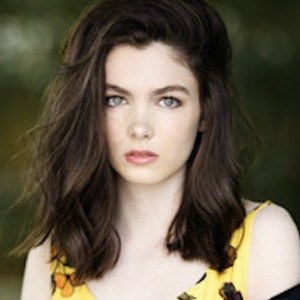 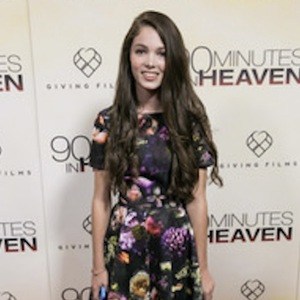 Model and rising actress seen on the television shows Finding Carter, Nashville, Powers and Hart of Dixie who would also star in the 2015 movie 90 Minutes in Heaven.

She was 8 years old when she began doing commercial work in Atlanta, Georgia. Growing up, she gained experience in dance and ballet.

She made her major motion picture debut in the minor role of young Francine Valli for Clint Eastwood's Jersey Boys.

She has a couple of older brothers, one of whom is named Mason. She split time between Georgia and Los Angeles, California for school and acting.

She played the daughter of Hayden Christensen and Kate Bosworth's characters in 90 Minutes in Heaven.

Elizabeth Hunter Is A Member Of