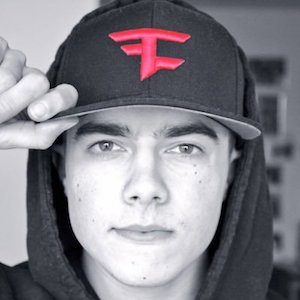 Also known as FaZe JzpR, he is a fitness trainer who became the co-leader of FaZe Fitness, helping bring gamers a healthier lifestyle. He has also been a sponsored athlete for Gym Shark.

He kicked off his YouTube channel in August of 2012, but was known by the name JzpREdits at that time.

He has a younger brother and a couple of older sisters. He has featured his girlfriend, Vera Michelle, on his social media.

He became a leader of the FaZe Fitness program alongside FaZe Sensei.

Jasper Schellens Is A Member Of