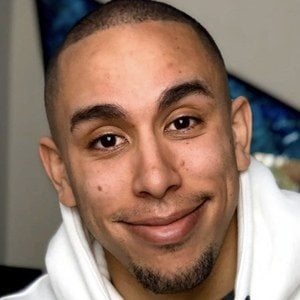 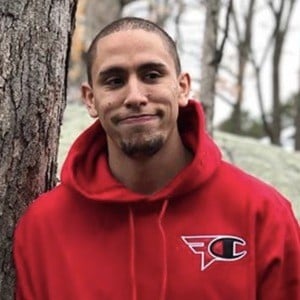 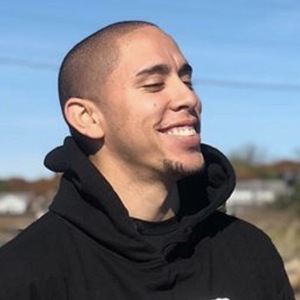 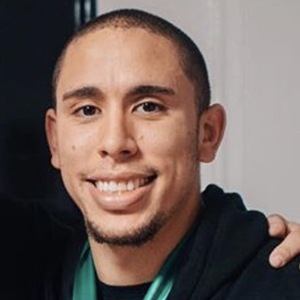 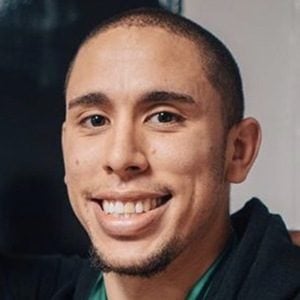 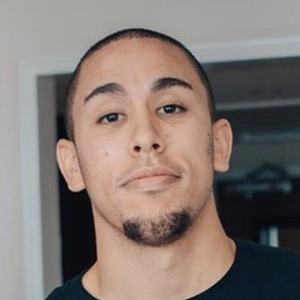 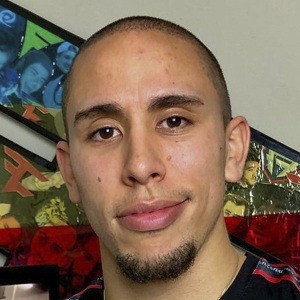 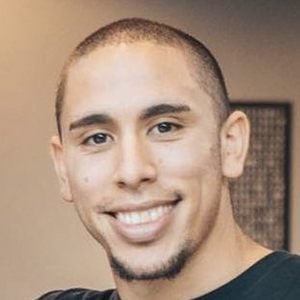 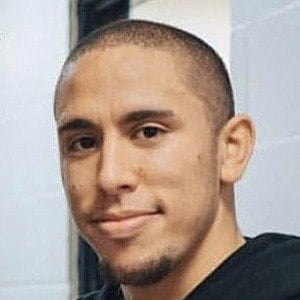 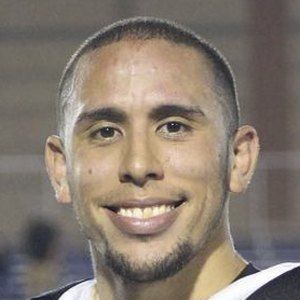 Martial artist and trainer best known for his association with the popular gaming team FaZe Clan. He launched FaZe Fitness, a fitness program for FaZe Clan members, in 2015 after working with Thomas Oliveira, AKA FaZe Temperrr.

He started teaching martial arts at age 13 and worked his way up to a multiple-degree black belt.

He has his own YouTube channel, where he posts training videos, Q&As and more.

His real name is Isiah Ocasio-Pantoja. He is known to train in martial arts with his brothers. His father owns two martial arts schools.

He once posted a video of himself boxing with FaZe Apex.

FaZe Sensei Is A Member Of