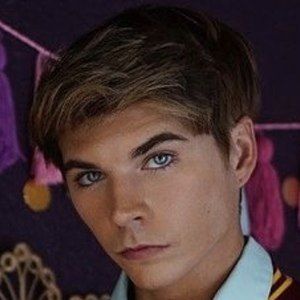 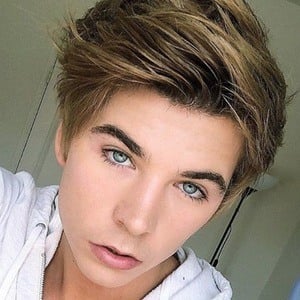 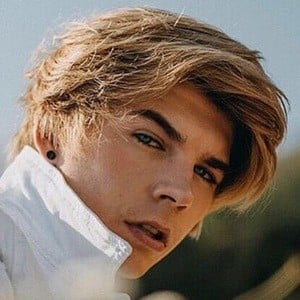 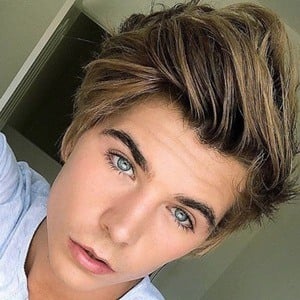 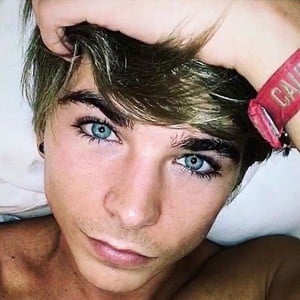 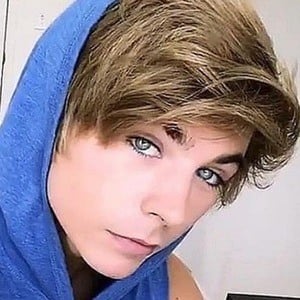 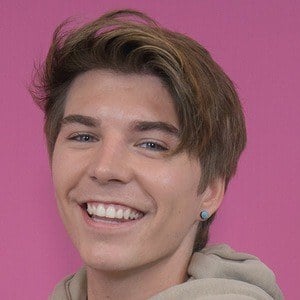 Television actor and singer known in Spain for his role on the musical series Dream Land. He fully launched his international career by joining Disney Channel's Argentinian show Violetta as Felipe.

He was an Abercrombie and Fitch model and lived in London for a while.

He feels that he has a responsibility to be a good role model as a Disney channel star. He has said that that isn't a big problem for him, since he has lived a healthy and clean and has nothing to hide. He has more than 10 million fans on his javiluna TikTok account.

He is close with his family, who remain in Spain while he is working in other countries.

He is in Disney Channel's Violetta with Martina Stoessel.

Javi Luna Is A Member Of