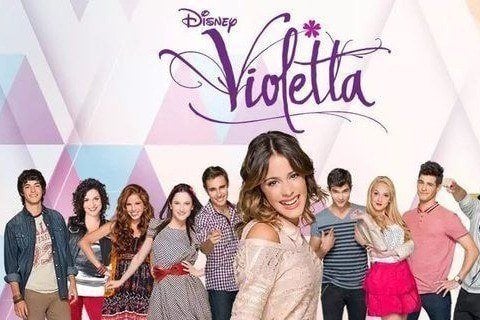 A musically talented teen moves from Europe back to her native land of Argentina. The series won for three seasons and aired a total of 240 episodes.