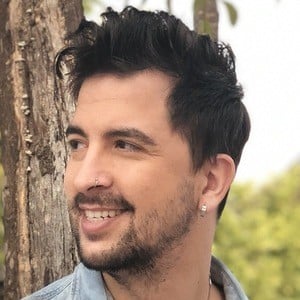 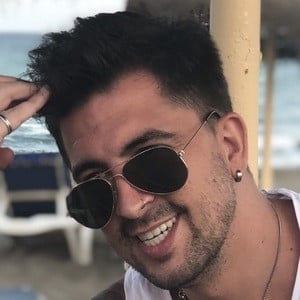 Spanish YouTube personality who has risen to fame for his eponymous channel. He has garnered more than 61 million total views for his roasts of and interviews with fellow YouTubers and social media stars alongside film reviews and gaming entries.

He has amassed more than 290,000 YouTube subscribers. He has maintained a YouTube rivalry with Wismichu and DalasReview.

He is married with one daughter.

He has interviewed Carla Laubalo on his YouTube channel.

Javi Oliveira Is A Member Of