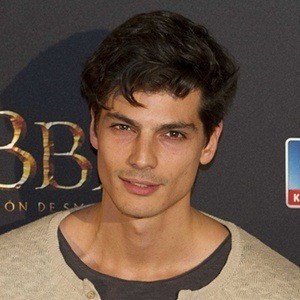 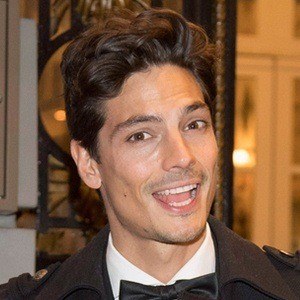 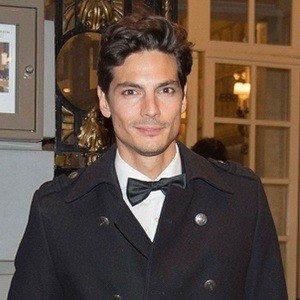 Fashion model who has starred in editorials in publications like Vogue Espana, Esquire Spain and METAL Magazine. He has walked in fashion shows for labels like Hermes and John Richmond.

He grew up in Madrid, Spain and has lived in European countries like France and Italy.

Javier de Miguel Is A Member Of