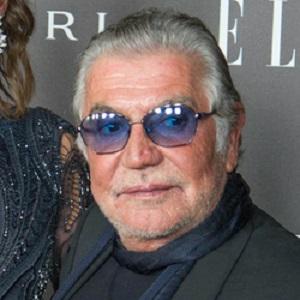 Italian fashion designer known for his use and design of textiles; he created the sandblasted look that is common on jeans.

He developed a revolutionary way of printing designs on leather in the 1970s.

He married Evan Duringer in 1980. He has five children, including fashion designer Daniele Cavalli.

Emma Thompson has been photographed wearing his designs.

Roberto Cavalli Is A Member Of