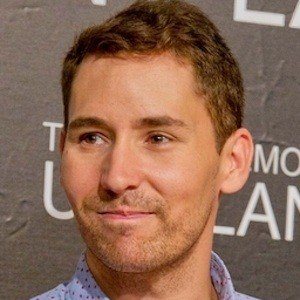 Spanish actor most well known for his role in the Oscar winning 2009 film The Secret in Their Eyes. He is also a skilled singer and theatre actor, appearing in numerous musicals for Nacho Cano, including Hoy No Me Puedo Levantar.

One of his earliest acting credits was in 2000 in the film Kisses for Everyone.

In 2013, he earned the supporting role of Dionigi di Naldo in the Netflix series Borgia.

In 2008, he worked with Hugh Jackman and Ewan McGregor in the Hollywood film Deception.

Javier Godino Is A Member Of