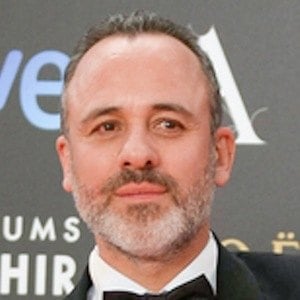 Movie actor who won the Goya Award for Best Actor in 2015 for Marshland and 2018 for El Autor. He has over 140,000 followers on his javiergutierrezoficial Instagram account.

His first on-screen role was as Luis in Planeta Extraño in 1997.

His son is Mateo Gutiérrez.

He acted alongside Michael Fassbender in Assassin's Creed.

Javier Gutiérrez Is A Member Of