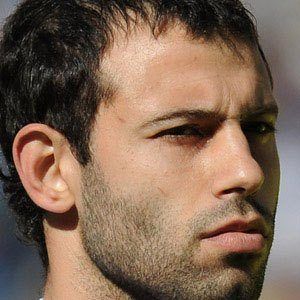 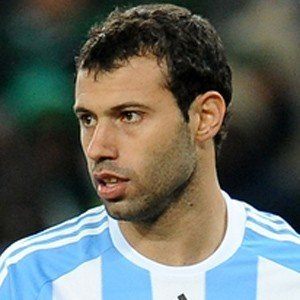 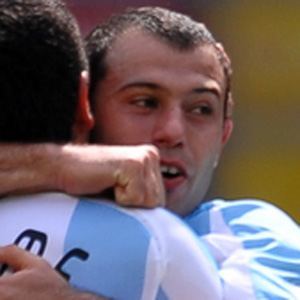 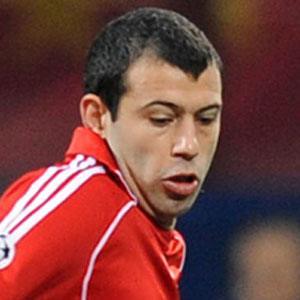 Argentine defensive midfielder who joined FC Barcelona in 2010 and Argentina's national team in 2005.

He began his professional career at age 19 with River Plate.

He was given two nicknames in Argentina, Masche and el Jefecito, both of which mean The Little Chief.

He fathered a daughter, Lola, with his wife Fernanda Mascherano.

He became teammates with Lionel Messi on Argentina's national team in 2005 and on F.C. Barcelona in 2010.

Javier Mascherano Is A Member Of