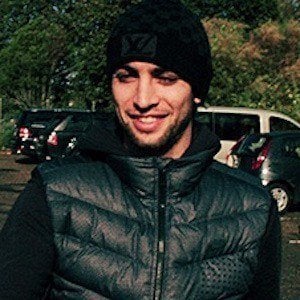 Professional soccer midfielder who joined Paris Saint-Germain in 2011 for a reported transfer fee of nearly 40 million Euro. He played for Palermo from 2009 to 2011.

He joined Talleres' youth club in 2002 and made his senior debut with the team in 2007.

He's of Italian and Argentinian descent and has a brother named Juan. He married Chiara Picone and he has a daughter named Martina.

He and fellow countryman Angel di Maria have played together on PSG and for Argentina.

Javier Pastore Is A Member Of