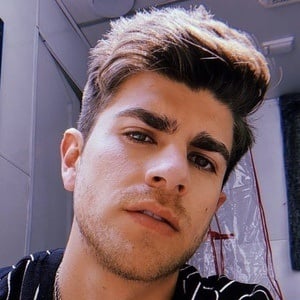 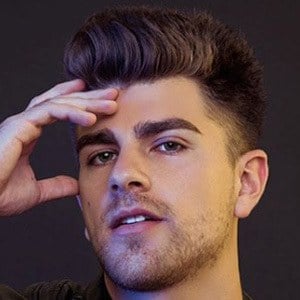 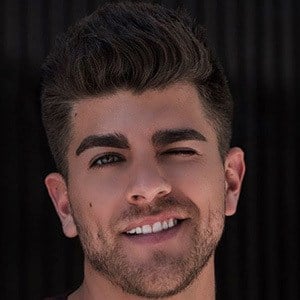 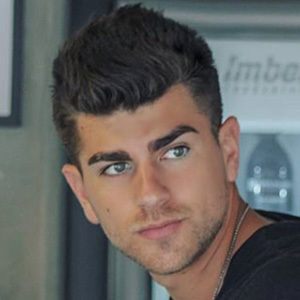 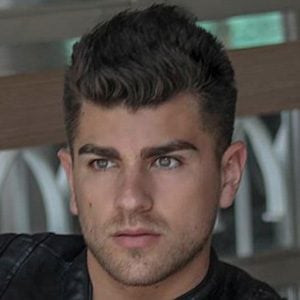 Mexican actor who is best recognized for his many recurring television roles. He is known for having starred as Antonio on the 2017 telenovela Muy Padres and as Tomás on the 2019 series Un Poquito Tuyo. He also began starring as Leo on Televisa's Los Elegidos in 2019.

He started his acting career in 2016 when he made his debut as the character Vladimir on the series Un Camino Hacia el Destino. He then gained further attention in 2017 when he landed his second recurring role as Antonio on Papis Muy Padres.

He portrays the character Rafael on the popular series Como Dice el Dicho. In addition to acting, he is also a model and known for his passion in football and shares photos related to both through his Instagram where he has earned over 180,000 followers.

He was born and raised in Guadalajara, Jalisco and shared a photo with his mother to Instagram in May of 2019.

He starred alongside Sara Maldonado and Macarena García on the 2019 fantasy based television series Los Elegidos.

Javier Ponce Is A Member Of