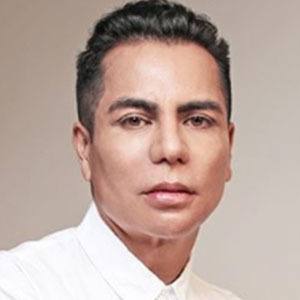 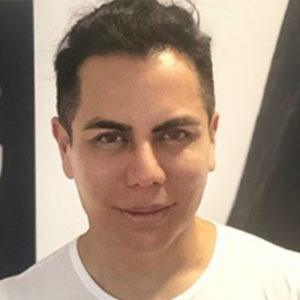 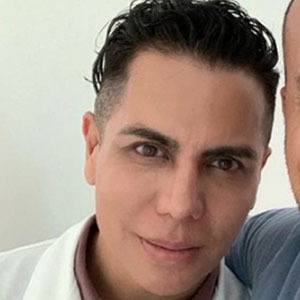 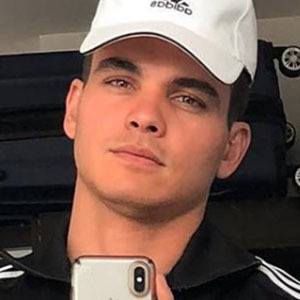 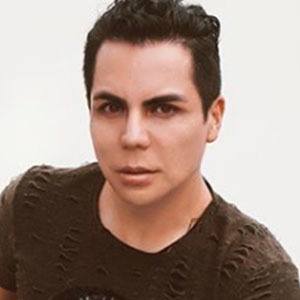 Dermatologist, or more specifically a Dermato-Oncologist, who uses cosmetic and laser techniques. He became known outside of the office for his influence as an Instagram and Twitter personality.

He received his medical degree from the Autonomous University of Coahuila.

He is a model as well, and has posted pictures of his photo shoots on Instagram. He has accrued more than 430,000 and 60,000 followers on Instagram and Twitter, respectively.

He is from Mexico, and would open his clinics in Polanco, Lomas and San Angel.

As a model, he has worked with Tania Gattas. One of his patients as a doctor is Andrea Legarreta.

Javier Ruiz Is A Member Of