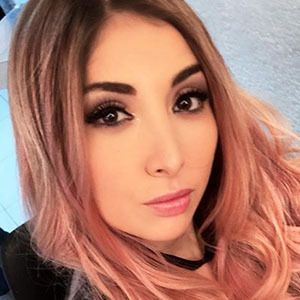 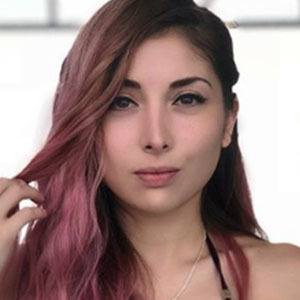 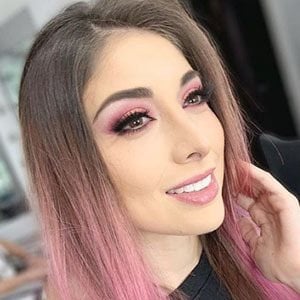 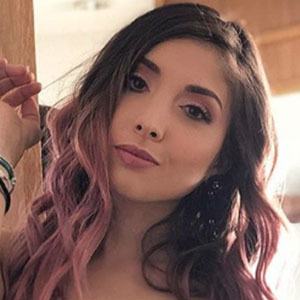 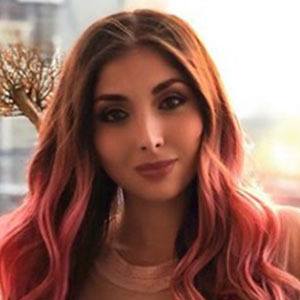 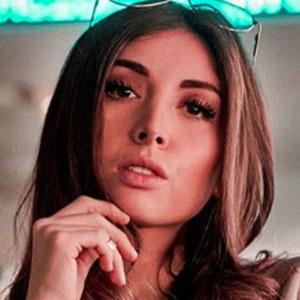 Third season addition to the reality television program Acapulco Shore who was already working as a model. In 2018, she co-hosted the Telehit show Los Trasnochadores.

She was a cheerleader for the Quintana Roo team Los Tigres. She is also a dancer and aerial acrobat.

She was born in Monterrey, Mexico.

She has modeled alongside Danik Michell and many other well known personalities.

Tania Gattas Is A Member Of