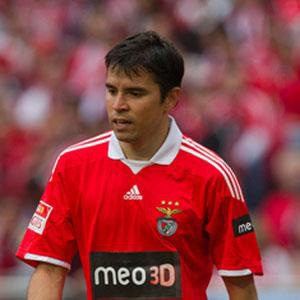 He made his professional debut at the age of 16 with River Plate.

Although he was born in Argentina, his ancestors descended from Spain and he became a Spanish citizen.

He played alongside Lionel Messi on the Argentinian national team from 2005 to 2007.

Javier Saviola Is A Member Of