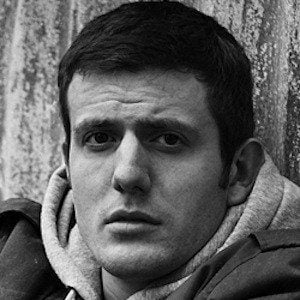 After graduating high school, he started recording his own music, releasing his first EP, Seelensturm, in 2003.

His EP Misanthrope was named Collaboration Album of the Month by the hip-hop magazine Juice in 2009. He teamed up with DJ Toma and brothers Maexer and Rynerrr to release his first group album, Take It And Verreck It!

He was born in Cologne, but later moved to Freiburg. He has also lived in Berlin. His stage name, JAW, is an acronym which represents his first three names, Jonas Andrew Willy Enderle.

He has collaborated with German rapper Taichi.

JAW Is A Member Of