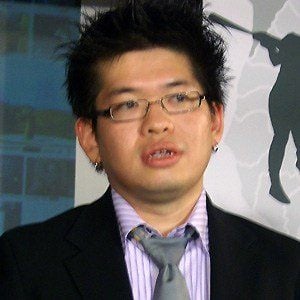 American internet entrepreneur best known as the co-founder of YouTube, which was ranked among the top 50 websites in the world after just one year.

He met YouTube co-inventors Chad Hurley and Jawed Karim while working at PayPal.

He received shares in Google after Google bought his site, which eventually added up to nearly half a billion dollars.

He married Park Ji-hyun , who also goes by Jamie Chen, in 2009. They have two children.

His site was purchased by Google's Sergey Brin and Larry Page in 2005 for $1.65 billion.

Steve Chen Is A Member Of