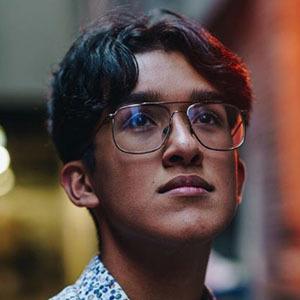 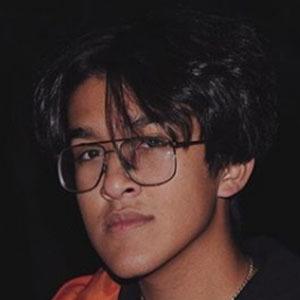 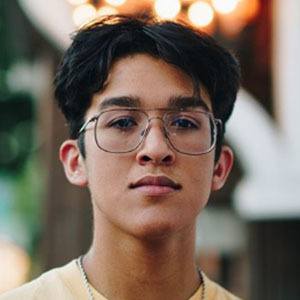 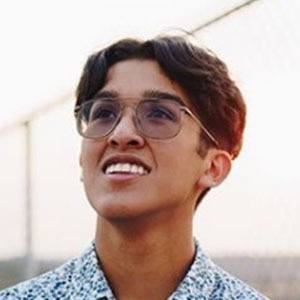 Relatable comedy skit creator and vlogger who has gained more than 150,000 followers for his TikTok channel. His first name is Josh.

He began posting playlists of music he likes on Soundcloud in August of 2016.

He reached both the 150,000 follower mark and 5 million likes on TikTok in February of 2020. He attended Brigham Young University. He has released music to his SoundCloud page.

He tagged Wowhadiya in a video in which he asked to be in The University of Diversity.

Jawhhsh Is A Member Of