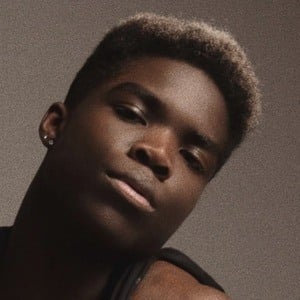 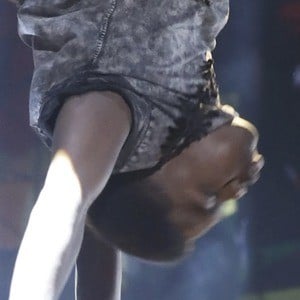 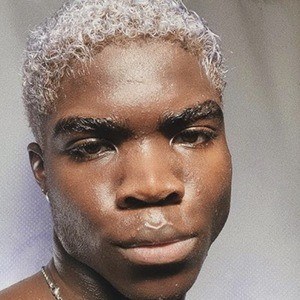 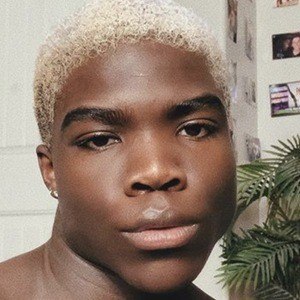 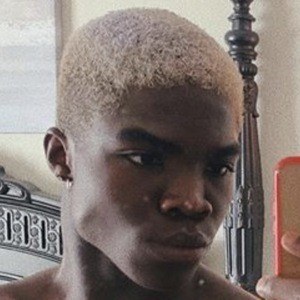 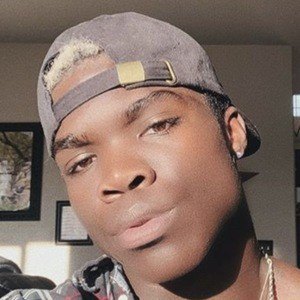 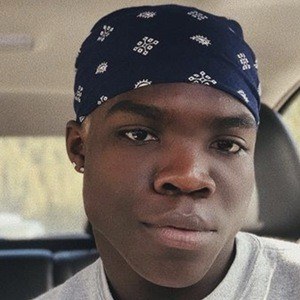 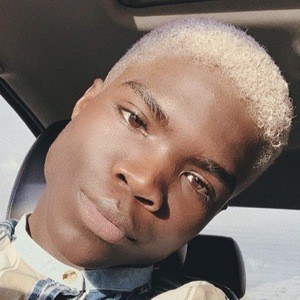 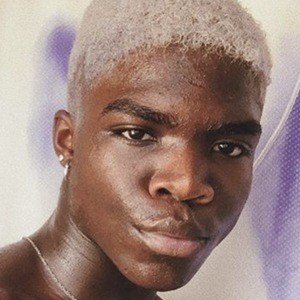 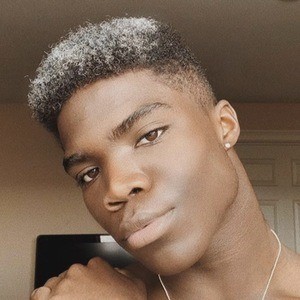 Dancer who reached a new level of fame by appearing as a contestant on season two of the NBC dance competition World of Dance in 2018. On the show, he won fans with self-choreographed routines set to songs like "Fragile" by Kygo & Labrinth.

He grew up in American Fork, Utah and began dancing at age 11.

He competed on the first season of World of Dance as part of a group but failed to make it past the first round.

His sister has done ballroom dancing.

He grew up in the same city as Witney Carson of Dancing with the Stars fame.

Jaxon Willard Is A Member Of