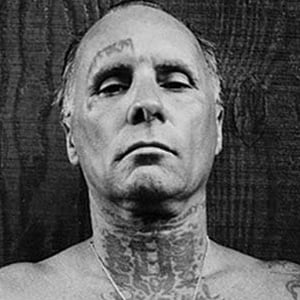 Original member of the Z-Boys skateboarding team who is considered to be one of the most influential skateboarders ever.

His smooth style made him an archetype for modern skateboarding.

He had a number of legal complications involving illicit drugs.

He had a daughter named Venice with his first wife, Alisha Adams.

Emile Hirsch portrayed him in the 2005 film Lords of Dogtown.

Jay Adams Is A Member Of