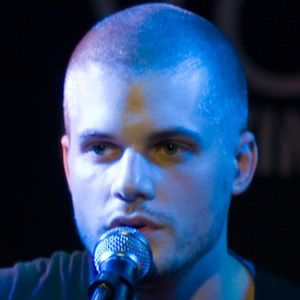 Singer and songwriter known for his albums In Living Cover, Rob Me Blind, and Always, Then, & Now. He's also acted in the movies Holding Trevor and Kiss of the Damned.

He started his career as an actor, landing his first role in 2006's Shortbus. He also contributed to the movie's soundtrack, which helped launch his music career.

He grew up in a Baptist family in Houston, Texas.

Jay Brannan Is A Member Of