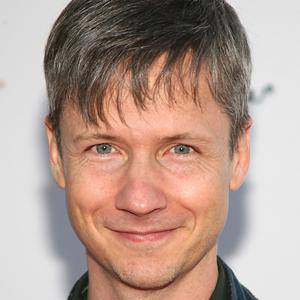 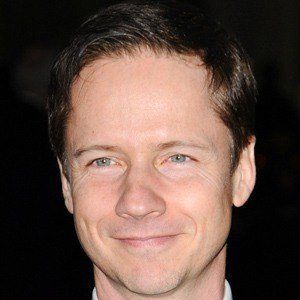 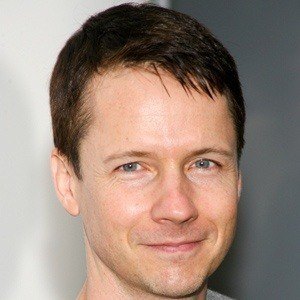 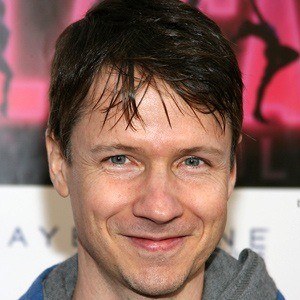 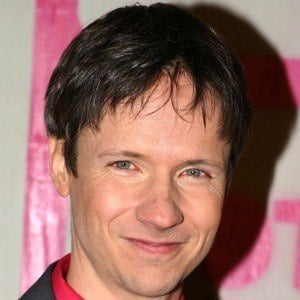 Stage and television actor, writer, and director who received Drama Desk nominations for his roles in The Secret Garden, Hello Again, and The Destiny of Me. He is perhaps best known for starring in both the Broadway and film versions of Hedwig and the Angry Inch.

He studied theater at Northwestern University during the 1980s.

He appeared on numerous television shows, including MacGyver and Law & Order.

He was born in El Paso, Texas and grew up with a brother named Colin.

He directed Rabbit Hole, a 2010 film that starred Nicole Kidman.