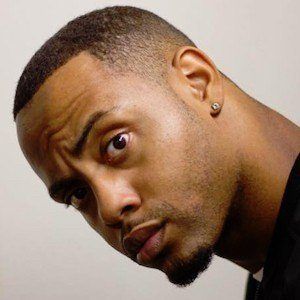 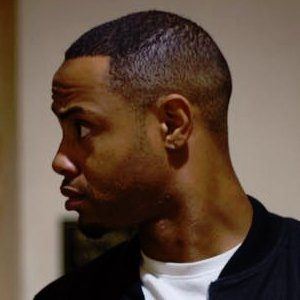 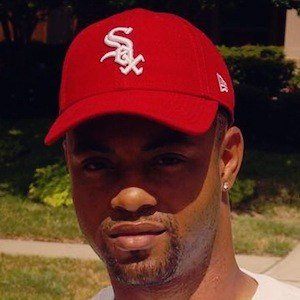 One of his most popular Instagram videos captioned "Every guy in every relationship" earned more than 1 million likes within a week of its original posting.

Born and raised in Michigan, he later settled in Houston, Texas.

Fellow internet star Kelz Wright appeared in many of his popular Instagram videos.

Jay Carey Is A Member Of