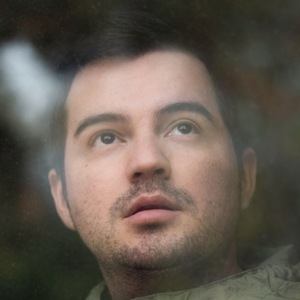 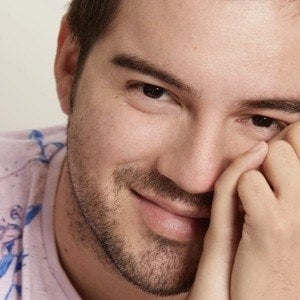 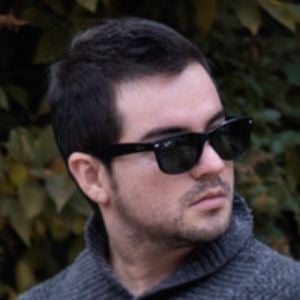 Comedian and social media personality whose mix of sketches, vlogs and challenges have led to him earning over 210,000 subscribers on YouTube. His 2017 video LA VERDAD DETRÁS DE CASO CERRADO surpassed 3 million views in under one year.

He first came to prominence after appearing on an episode of Telemundo's Caso Cerrado in 2014.

Also a musician, he dropped the single "Muévelo" in September 2018.

He's of Guatemalan descent and moved to Boston, Massachusetts at 13 years old.

He became a well-known social media star with Guatemalan roots like Kimberly Flores.

Jay Colindres Is A Member Of