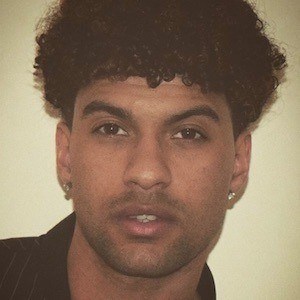 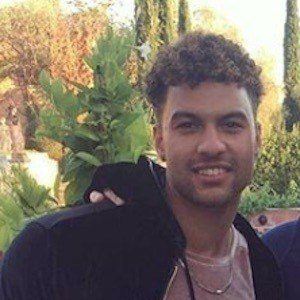 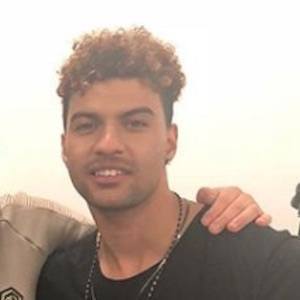 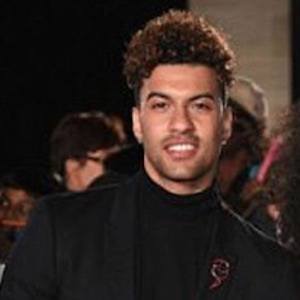 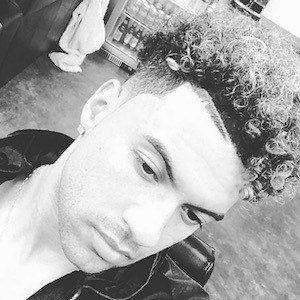 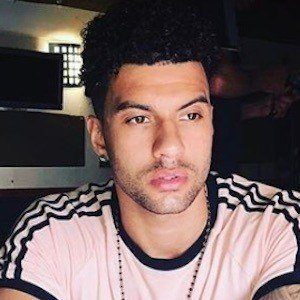 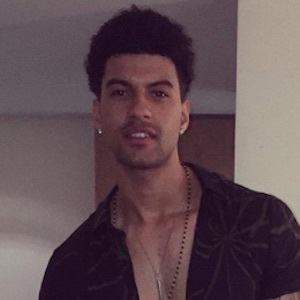 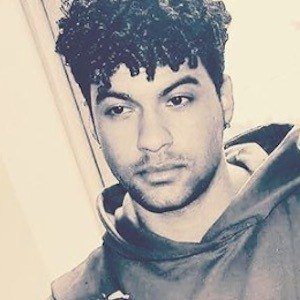 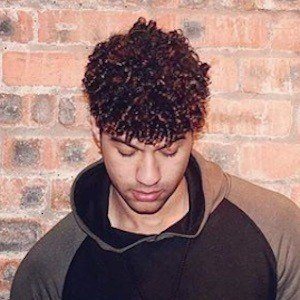 Pop singer and songwriter who rose to fame as a member of the family band The Cutkelvins. With the band, he competed on the popular talent show contest The X Factor (UK) in 2017.

During the first audition round of The X Factor, he and his siblings performed a cover of Beyoncé and Naughty Boy's "Runnin'."

He and his bandmates released a song title "Paradise" in July of 2017.

Pop singer Liam Payne tweeted his support of The Cutkelvins.

Jay Cutkelvin Is A Member Of