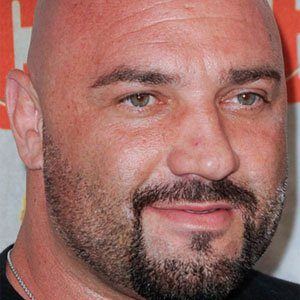 He began his career as a writer for the New York Post.

He married model and actress Michelle Graci in June 2006.

He made his first acting appearance in the film The Longest Yard alongside Adam Sandler .

Jay Glazer Is A Member Of