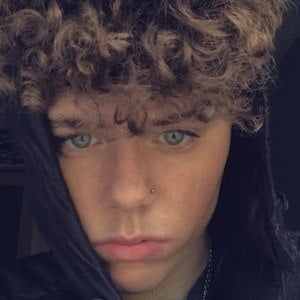 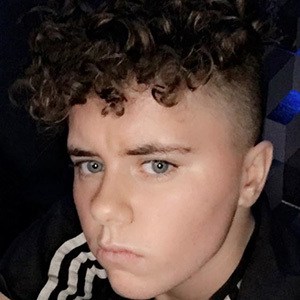 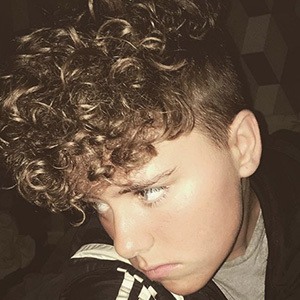 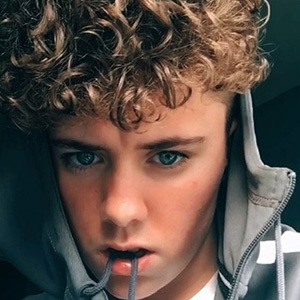 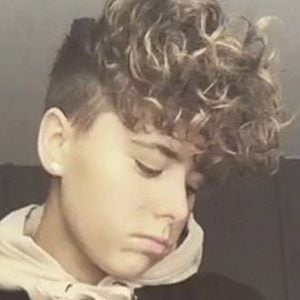 Content creator on the platform TikTok who accrued more than 650,000 fans by posting a mix of comedy and lip-sync videos.

He was 15 years old when his online clout began to rise.

He began attending college when he was 16 years old.

He posted a TikTok video set to Natasha Mosley's "Anything."

Jay Hynes Is A Member Of