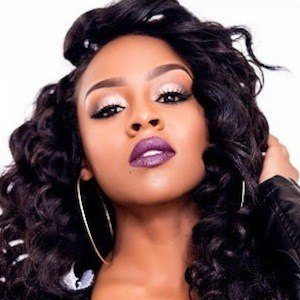 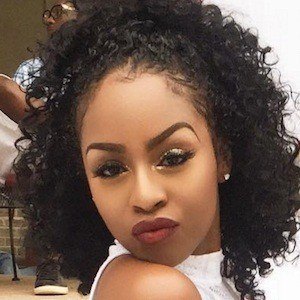 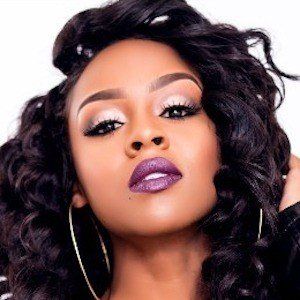 Rising artist with a debut single called "Anything" that was released as part of her debut full-length album Rose Hall. She released a single titled, 'What It Taste Like" in 2022.

She was discovered by an Atlanta businessman named Isom Lowman. Lowman signed Natasha to ISO Music.

She competed in a competition at the Apollo in Atlanta, auditioned for American Idol and even entered into a talent search hosted by Ne-Yo.

She is from Atlanta, Georgia. Her great grandmother's cousin was Bessie Smith.

She was featured alongside Lil Wayne on the Jeremih track "All The Time."

Natasha Mosley Is A Member Of