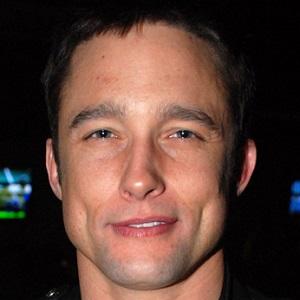 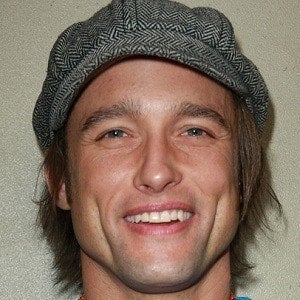 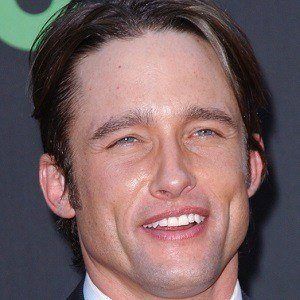 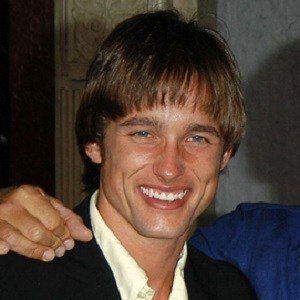 Known best for his role as Philip Kiriakis on NBC's Days of Our Lives, this popular daytime drama actor also appeared on Fox TV's North Shore (as Chris Remson) and on CBS's The Young and the Restless.

Before beginning his television acting career, he studied drama and business at Missouri State University.

From 2006 to 2007, he played the recurring role of Dr. Matthews on the popular medical series Scrubs.

He and his two siblings, Jenna and Jeff, grew up in Springfield, Missouri, as the children of Ken and Janice Johnson.

In 2003, actor Kyle Brandt replaced Johnson in the role of Philip Kiriakis; Johnson returned to the role in 2007.

Jay Kenneth Johnson Is A Member Of