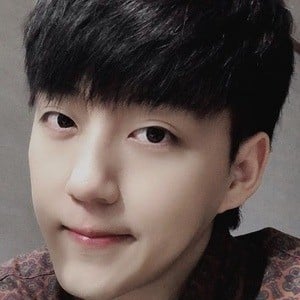 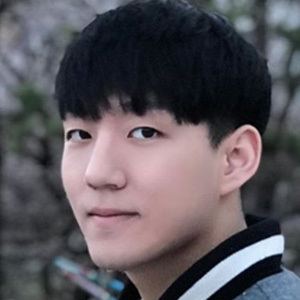 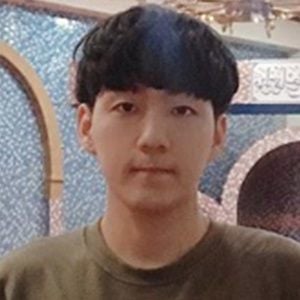 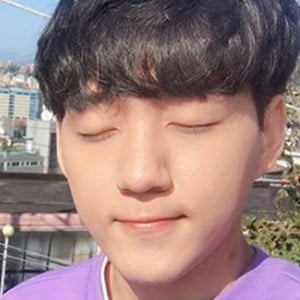 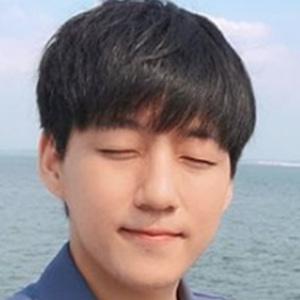 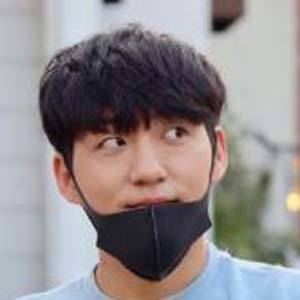 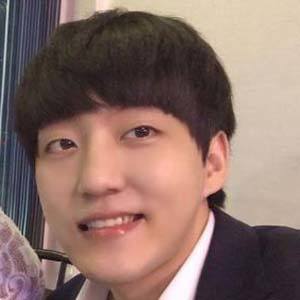 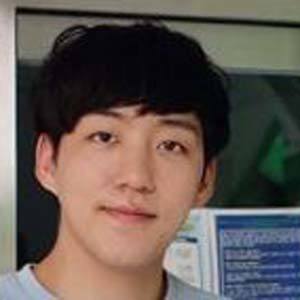 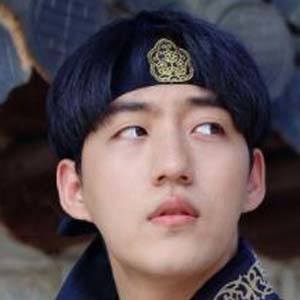 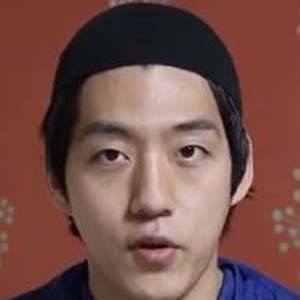 YouTube star who has gained fame for his Daud Kim channel. He has earned more than 161 million views for his cultural and religious vlogging about being a Korean Muslim.

He hails from South Korea. In 2020, he proposed to his ex-wife Mia. The two have a son together.

He and Stephanie Soo are both famous South Korean vloggers on YouTube.

Daud Kim Is A Member Of