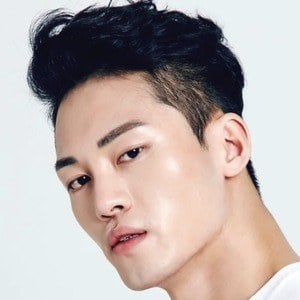 Choreographer and dancer who worked at the prestigious 1MILLION Dance Studio. His Instagram videos featuring his choreography have earned him more than 60,000 followers.

He became CEO of a clothing line called The AM. After leaving 1MILLION Dance Studio, he went on to teach dance in over 30 countries.

He has a brother named Youngju Kim.

He has worked with K-Pop artists such as Jay Park and The Boyz.

Jay Kim Is A Member Of