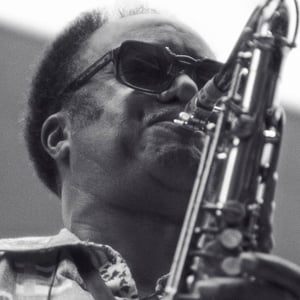 Famous magician and ventriloquist whose career spanned over 60 years.

The Chicago Tribune reported that his obsession with magic began when he was six years old.

He is one of the only celebrities to have appeared on The Ed Sullivan show over 13 times.

He performed for numerous celebrities during his career, including legendary pianist Liberace.

Jay Marshall Is A Member Of