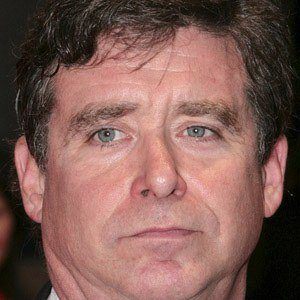 He received his bachelor's degree from Williams College and his master's degree from Syracuse University. When his first novel, Bright Lights, Big City, was published, he was working as a fact-checker for the New Yorker magazine.

The resounding success of Bright Lights, Big City led publishers to seek out works of a similar genre and encouraged a generation of young writers to create stories of young urban life.

He was born in Hartford, Connecticut. His four marriages were to model Linda Rossite, author Merry Reymond, Helen Ranford, and Anne Hearst.

Jay McInerney Is A Member Of