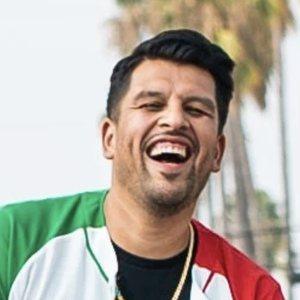 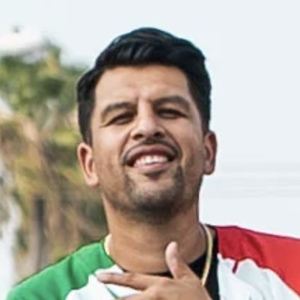 Instagram and former Vine comedian who became known for his funny Latino videos, which have earned him 430,000 Instagram followers. He frequently collaborates on videos with Oscar Miranda.

He had the opportunity to learn the ways of the internet while working for four years on the hit YouTube series Epic Rap Battles of History.

He was born in Venice, California. He has a son named Jacob and a daughter named Natalia.

He uploaded a video called "Salvadorian GPS" which was inspired by fellow Viner Rudy Mancuso.

Jay Mendoza Is A Member Of