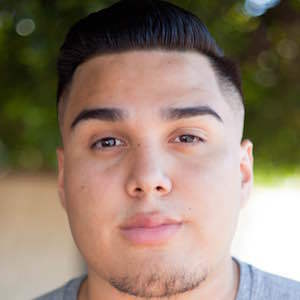 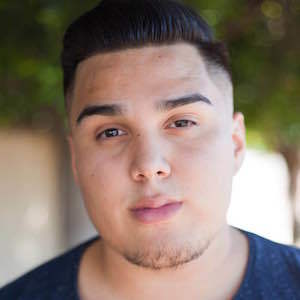 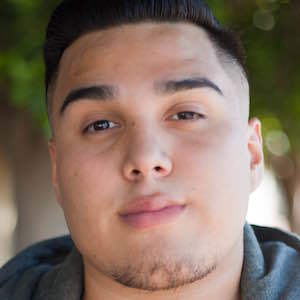 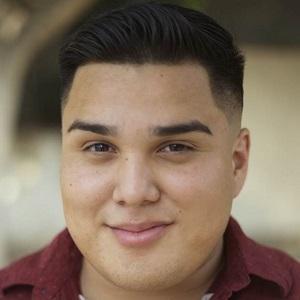 Comedy skit creator for the 6-second video app Vine who was signed by Moment Talent Agency. His Vine success translated to Instagram, where he has more than 600,000 followers.

Before acting and social media, he jumped from job to job with some of his positions being in retail, distribution and security.

He drew in over 245 million loops on Vine and attracted over 550,000 followers before the app was discontinued. Across all social media, he has earned over 1 million followers.

He has lived in Los Angeles and he has a son named Nathan. He credits his son's birth for having pushed him to strive for a better future.

He collaborated with many fellow Viners, including Jay Mendoza, DeStorm Power, and Daniel Fernandez.

Oscar Miranda Is A Member Of