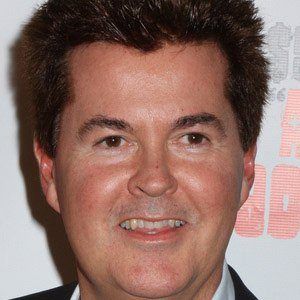 Creator of the American Idol franchise and co-creator of So You Think You Can Dance. He managed many famous British icons.

His first job was with Chrysalis in 1981, working in publishing at Chrysalis Limited. He was also an A&R at Chrysalis Records, for which he signed Madonna in 1983.

He was named among the 100 most influential people in the world by Time magazine in 2007 and was given a star on the Hollywood Walk of Fame in 2011.

He traveled with his father who was in the Royal Air Force. He married Natalie Swanston, with whom he fathered a daughter.

Simon Fuller Is A Member Of