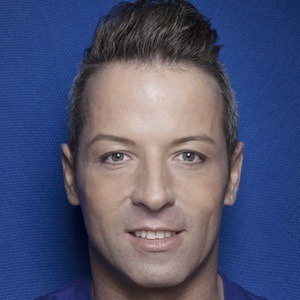 Swiss DJ and electro-house music producer who has served as the DJ for the Fun Radio show Party Fun. As a producer, he is best known for tracks like "Back System," "Wow" and "Impact."

He started mixing in Swiss nightclubs at age fourteen. He moved to France in the 90's and became the resident DJ at various clubs.

His real name is Jerome Perrault.

He did a remix of Laidback Luke and Wynter Gordon's "Speak Up."

Jay Style Is A Member Of