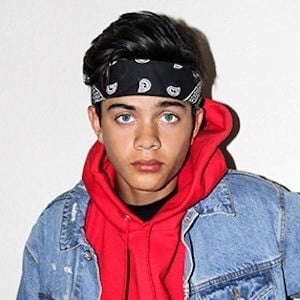 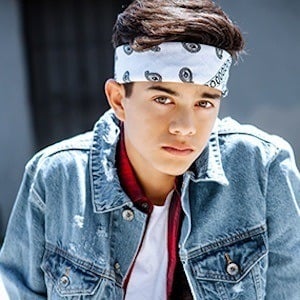 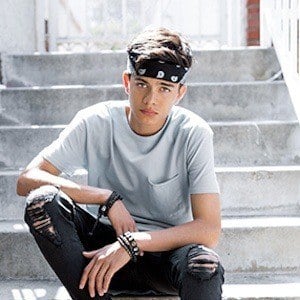 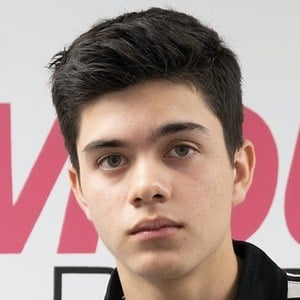 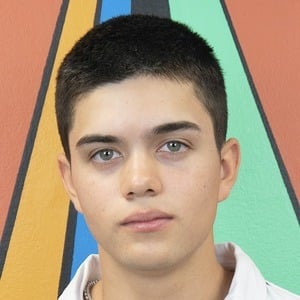 Singer and multi-instrumentalist who first rose to fame competing on the second season of La Banda. He is also known on Instagram where his style photos have earned him more than 230,000 followers. In 2018, he appeared on Chicken Girls.

During high school, he was a part of his varsity soccer team and swim team.

He has a self-titled YouTube channel where he has posted the occasional vlog. He played a "Guess Their Age" game at the Famous Birthdays office in 2018. In 2019, he was accepted into the Berklee College of Music.

He is of Mexican descent. He posted an old photo of his father on Instagram in June 2017 in honor of his father's birthday.

He and Christopher Velez were both competitors on separate seasons of La Banda.