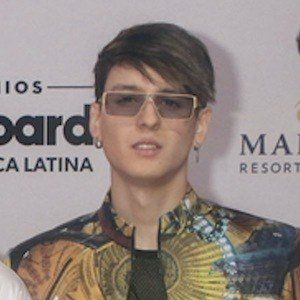 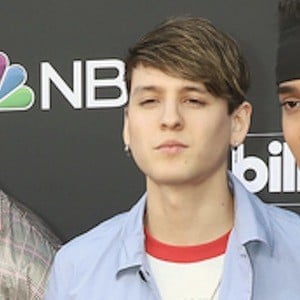 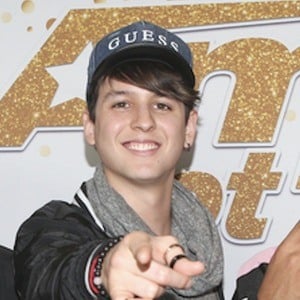 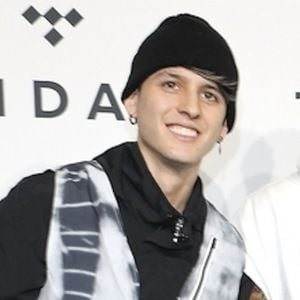 Pop singer best known as the first member selected for the boy band CNCO, which was formed through the reality competition series La Banda.

He was planning to go to another country to study music, but his mother needed a job at the time. He shined shoes to make money to pay the rent for his family.

His middle name is Bryant. He was raised in Loja, Ecuador by his mother Yenny Munoz.

He is joined in CNCO by fellow La Banda winner Joel Pimentel.

Christopher Vélez Muñoz Is A Member Of