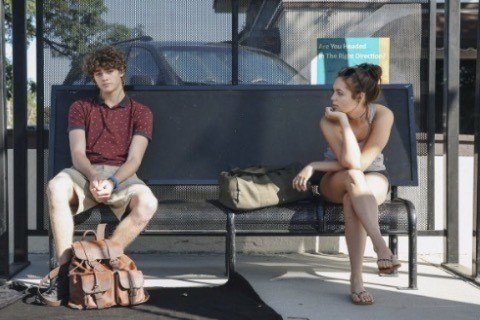 YouTube series about neighbors who strike a deal to carpool around Los Angeles rather than deal with the horrific public transportation system of the city.

The first episode of the series, "THE ARRANGEMENT," has earned over 1 million views and shows the two lead characters Hansen and Emma agreeing to carpool to work after the bus doesn't show up.